Especially for D&December we did a short write-up about the classic rpg Dungeons&Dragons.

Nerds and geeks have always preferred strategy based computer games, rather than racing and action games, where their minds are tested to the limit. The first instance of a strategy based game is chess, where two players lock horns to save their king. With the advent of technology, game developers found a new foray into strategy based gaming and their popularity increased exponentially. Assuming the name “wargamers”, this clan developed its global presence and exciting games were introduced to the world. Dungeons & Dragons take the hot seat in this case.

Original Dungeons and Dragons (hereafter referred to as D&D) was actually a pack of three booklets that came to the market in 1974. Getting immensely popular overnight, a physical game was developed in which the players assumed fictional characters in a fictional land. By the help of maps, they communicated with each other, engaged in battles and wars to hunt for the treasure and seeking knowledge- with a Dungeon Master serving as the referee or the storyteller.

Structured around storytelling, this game proved to be pivotal in the advancement of the gaming industry. Numerous clans came up, with the knowledge of D&D deemed as the pinnacle of nerd-ism. A crafty game that may take decades to complete, the sweet blend of imagination, strategy and improvisation makes the role-playing gamers (RPGs) drool. The impact of this game was such that all science/youth related TV shows had an episode with the characters playing this game. Following are such instances where D&D was discussed in detail: 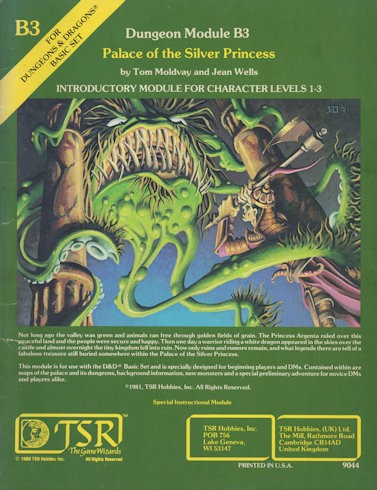 he following feature films were based on Dungeons & Dragons:

The fiction writers were not behind in drawing inspiration from Dungeons & Dragons. Pulitzer Prize winner Junot Diaz is a great fan of Dungeons & Dragons series. The book series “Endless Quest” was paramount in the genre of “interactive fiction”. Not only fiction, but non-fiction authors wrote on this topic as well, given as under:

The revered comedian Robin Williams was a huge fan of this game. The Fast series protagonist Vin Diesel has admitted enjoying playing this game in his leisure time due to the artistic attraction it offers. Comedian Stephen Colbert also makes numerous references to Dungeons & Dragons in his comedy stand-ups.

Dungeons & Dragons inspired the creation of other RPG games such as Warhammer, Skyrim, Call of Cthulhu, Song of Blades & Heroes, Empire of Petal Throne etc. 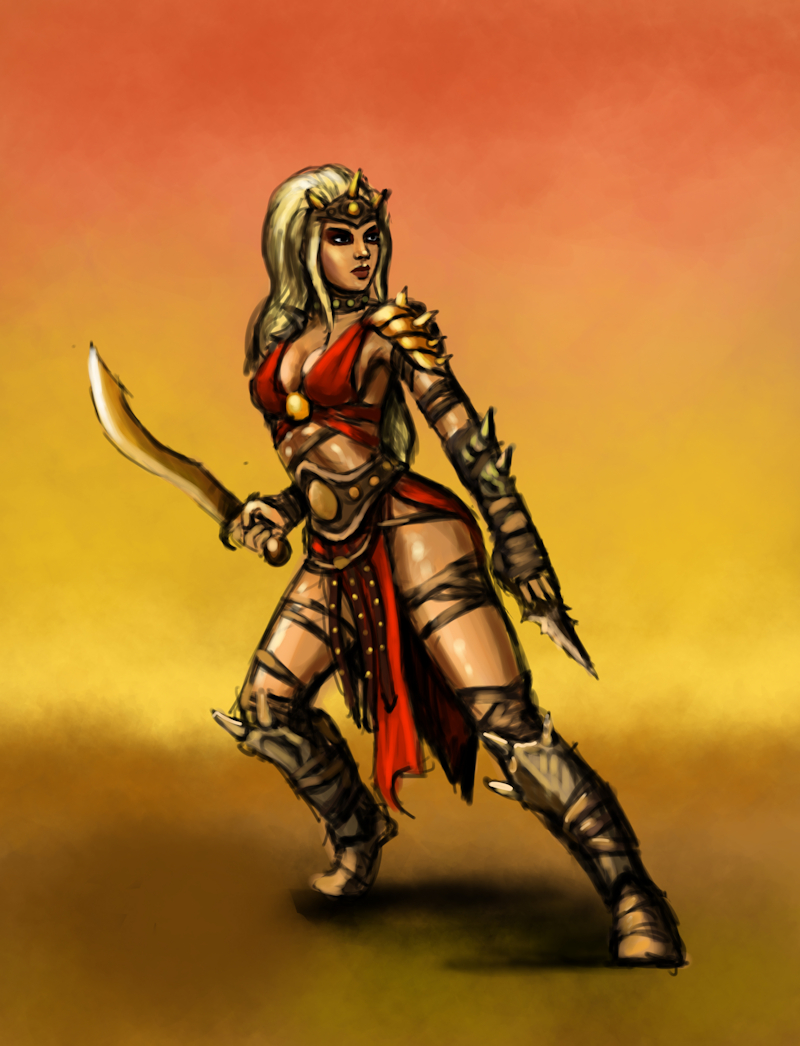