As I was looking at the leaked image of Garruk kneeling over a captured deer with a slain robot in the background, widely believed to be a leak leading to a return of the Phyrexians, I got wondering about the art.

Looking at this artwork again. This robot behind Garruk doesn't strike me as #Phyrexian. It as more of a Kaladesh vibe to it #mtg https://t.co/0zf6iQktJh pic.twitter.com/LDdsIcB7gg

Though this robot in the background could be Phyrexian, it does feature a lot of ornamental details that could just as well be from Kaladesh. Would it be too far out if the Phyrexians decided to invade Kaladesh? I’m just wondering why wouldn’t they? Let me present to you 2 reasons why Kaladesh would be a prime target for Phyrexian compleation

Kaladesh is the most advanced technological plane. Phyrexians just love technology don’t they? I bet after hearing about the technological advancements present in Kaladesh, always longing to improve themselves, they are hungering for a piece of the Kaladesh Inventions to add to their own arsenal

Aether is the raw magical energy that inhabits the space between planes in the Multiverse. While it’s nominally present on many planes, on Kaladesh it’s a critical part of the ecosystem. On Kaladesh a method was developed to refine volatile raw aether and use it as a resource to power their inventions. I’m pretty sure the Phyrexians are interested in learning everything there is to know about Aether. They do seem to have a current method to travel between planes, proven by the fact the Vorinclex was present on Kaldheim. But that doesn’t mean they know how to survive the Blind Eternities, they might be looking for a way to travel there and maybe visit some poor unexpecting Eldrazi.

So, in what region could Garruk be hunting Phyrexian/Kaladesh mash-up monstrosities? I bet that we are looking at Peema, Touched by Aether. A wild forest spanning tens of thousands of acres and just brimming with Aether. It would be a great entry point for Phyrexians, as there they can gather the needed biological components to repair the damage they took while traveling here and as an added bonus this area is just overflowing with Aether, ripe for the picking. 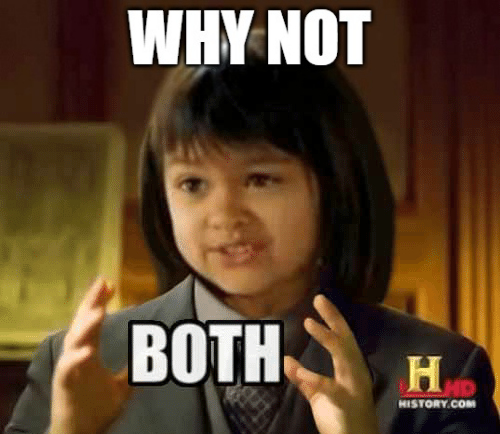 Why would Garruk be here? He’s never met Phyrexians before and has no reason to hunt them! Arguably, he could have heard about the invasion of Kaladesh and be attracted to hunting some big game.

Another reason could just simply be him chilling out in the woods. He loves being in nature and a forest the size of tens of thousand of acres with exceptionally tough aether-infused creatures is just too attractive for him no to visit. 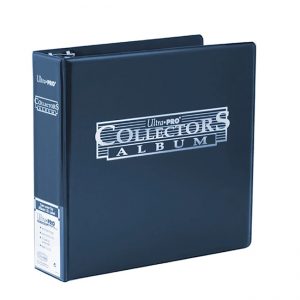 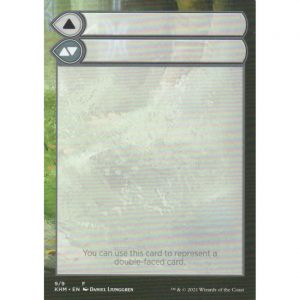 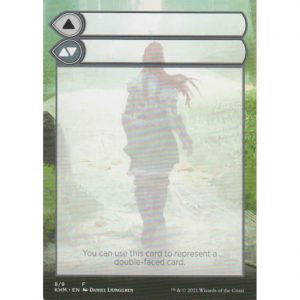 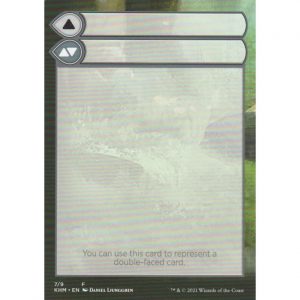 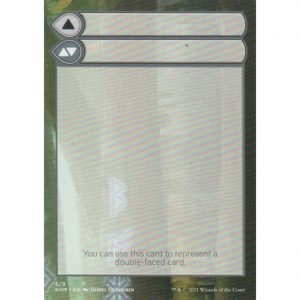 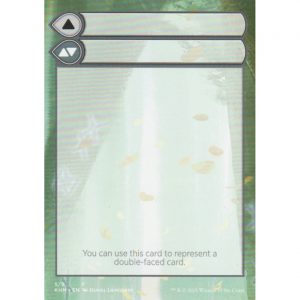 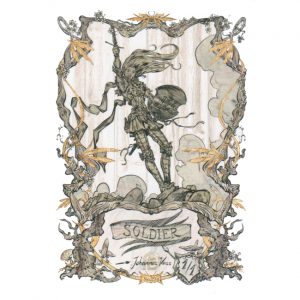