Update 21-04-2022: More leaks from the same unknown tiktokker. This time from a set booster 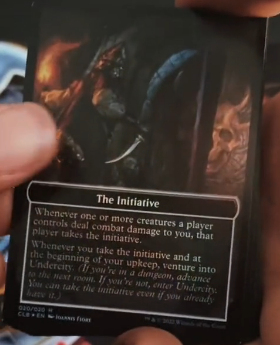 Update 16-04-2022: Some TikToks have been doing the round of pack openings of Baldur’s Gate Collector boosterpacks. We have taken screenshots of the cards and they look 🔥🔥🔥 We get a look at the rumored background cards, which turn out to be enchantments, with the Background. Although not specified, I think these enchantments will live in the command zone to add an extra color identity to your commander. Also, we see the return of the Adventure mechanic from Throne of Eldraine. Then there’s the return of Gate lands, and finally a new ability called “Initiative”, when you get the initiative you get to venture into the Undercity , and as long as you have the Initiative you get to venture during your upkeep.

I wonder if there will be a legendary creature with the adventure mechanic in this set, that would be awesome. Especially if it would also allow you to choose a background 😀

Update 24-03-2022: Weekly MTG just gave us a lot of information about the Baldur’s Gate MTG set. Here’s a quick recap

The Commander Decks names are shown, which leads to some fun guessing games on what could be included. Judging by the front one called “Party Time”, I’m gonna guess the Party mechanic is returning and to be honest righteously so. It was missing from the original D&D set, despite the perfect match with the theme.

The second deck, I really love that name “Mind Flayarrrs”, will hopefully contain a wonderful combination of Mind Flayers and Pirates. The little bit of art you can see from that deck in the top-right at least looks like a Pirate’s hat to me. Also, the previous Commander Legends set actually featured a lot of Pirates, and with the city of Baldur’s Gate being a harbor one cannot expect anything else than Pirates to be featured in this set.

“Exit from Exile” is the one I am most curious about. Will there be new cards in this deck that lets you fetch exiled cards back to the game, or…? This name really has me excited though 😀

The backside of the draft booster box might have an interesting hint at why the Commander Precons only have 98 cards listed, the text reads:

Commander Legends meets D&D in this exciting crossover set! Draft iconic legendary characters from Dungeons & Dragons, customize them with new and powerful Background cards, then clash with your friends in thrilling multiplayer matches.

The new Background cards also potentially could be the replacement for the Prismatic Piper that Blake Rasmussen was hinting at with his vague handwaves multiple times during the Weekly MTG stream. 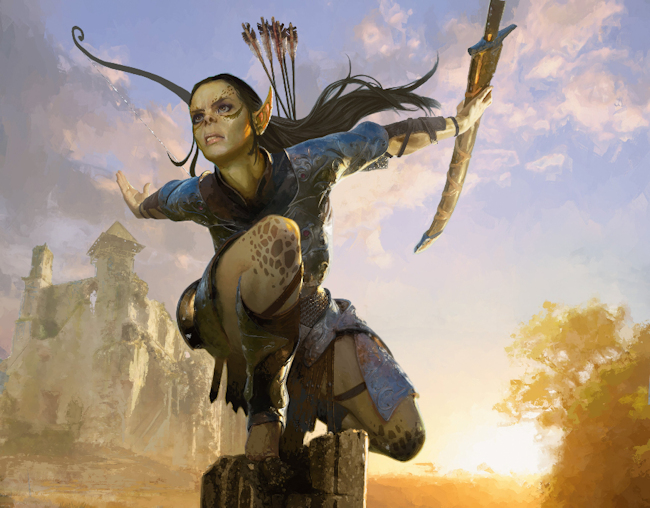 From the latest tweet spoiler about the Twitch stream on Weekly MTG is a wonderful image posted of Lae’zel.

Lae’zel is a Githyanki. The Githyanki are a humanoid race of warriors, who were enslaved by mindflayers. Hinting at the return of Mindflayers which are Horrors as a creature type. Leaving us to guess what creature type the Githyanki will become. My guess, since they are sort of interdimensional elfs, the creature type will be just that; Elf. Lae’zel will highly likely be turned into a legendary creature.

In the mean time Store 401 listed the contents of the new bundles for Commander Legends: Baldur’s Gate and an interesting thing is included in the form of a new Dungeon, pretty much confirming the Venture mechanic will make a return in this set. Tomorrow there will be a Twitch stream on Weekly MTG giving more details about this upcoming expansion set for Magic: The Gathering. Hopefully we’ll learn some more info about the dungeon there.

We are currently in the progress of moving all our blog post contents over to our sister-site: VintageCCG.com 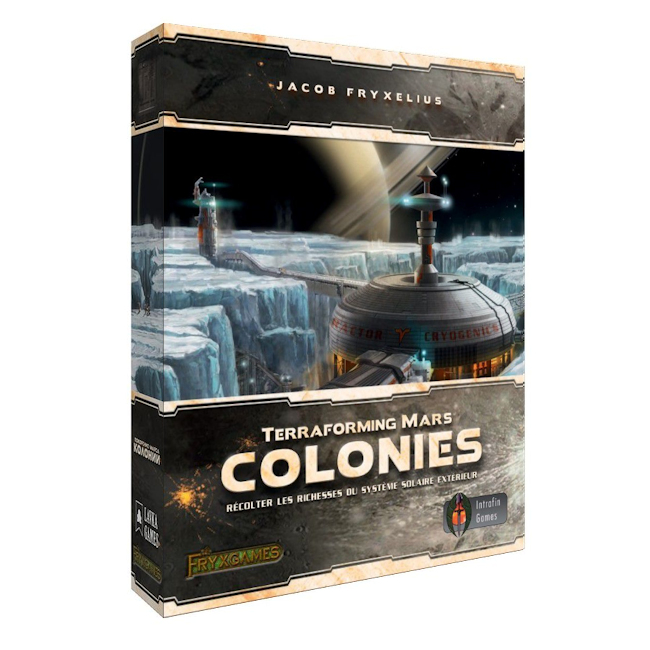 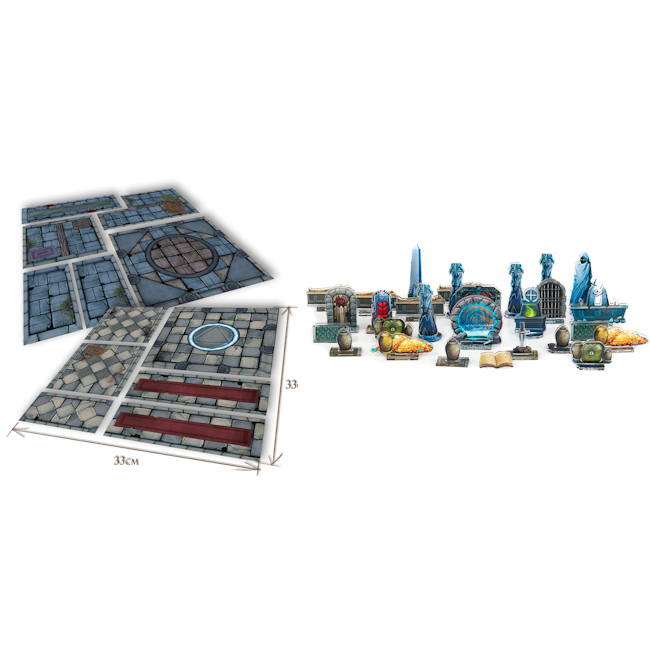 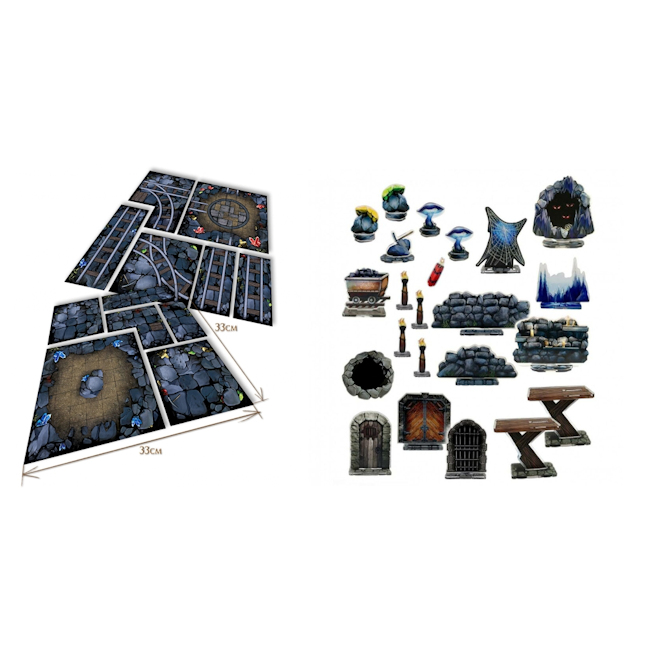 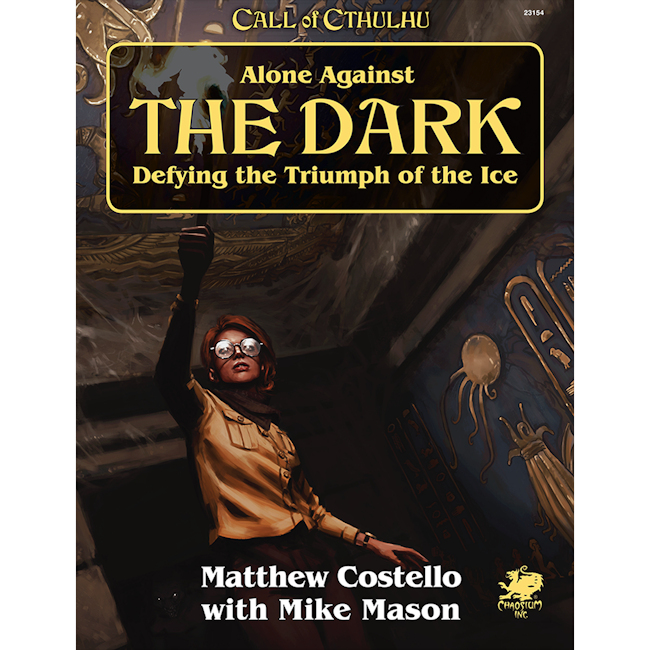 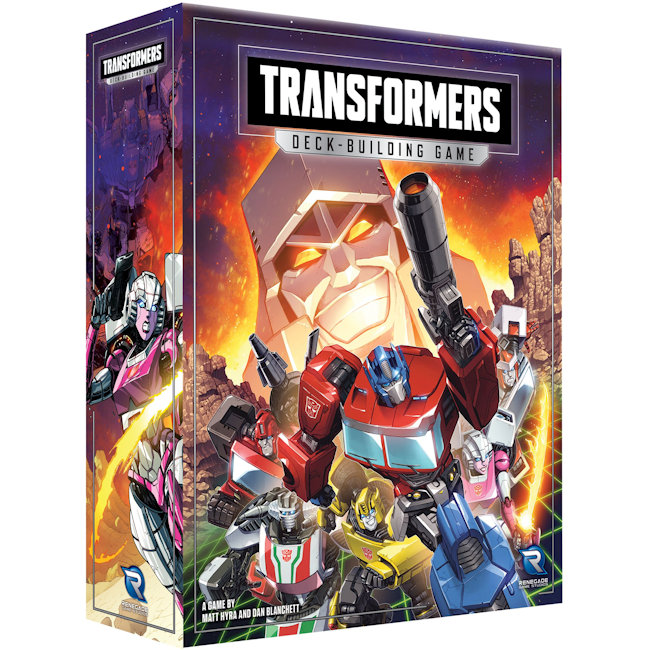