Here at Good Look Gamer, we have always been big fans of the L5R CCG. And last night I learned there is an actual RPG in development, thanks to DriveThruRPG! 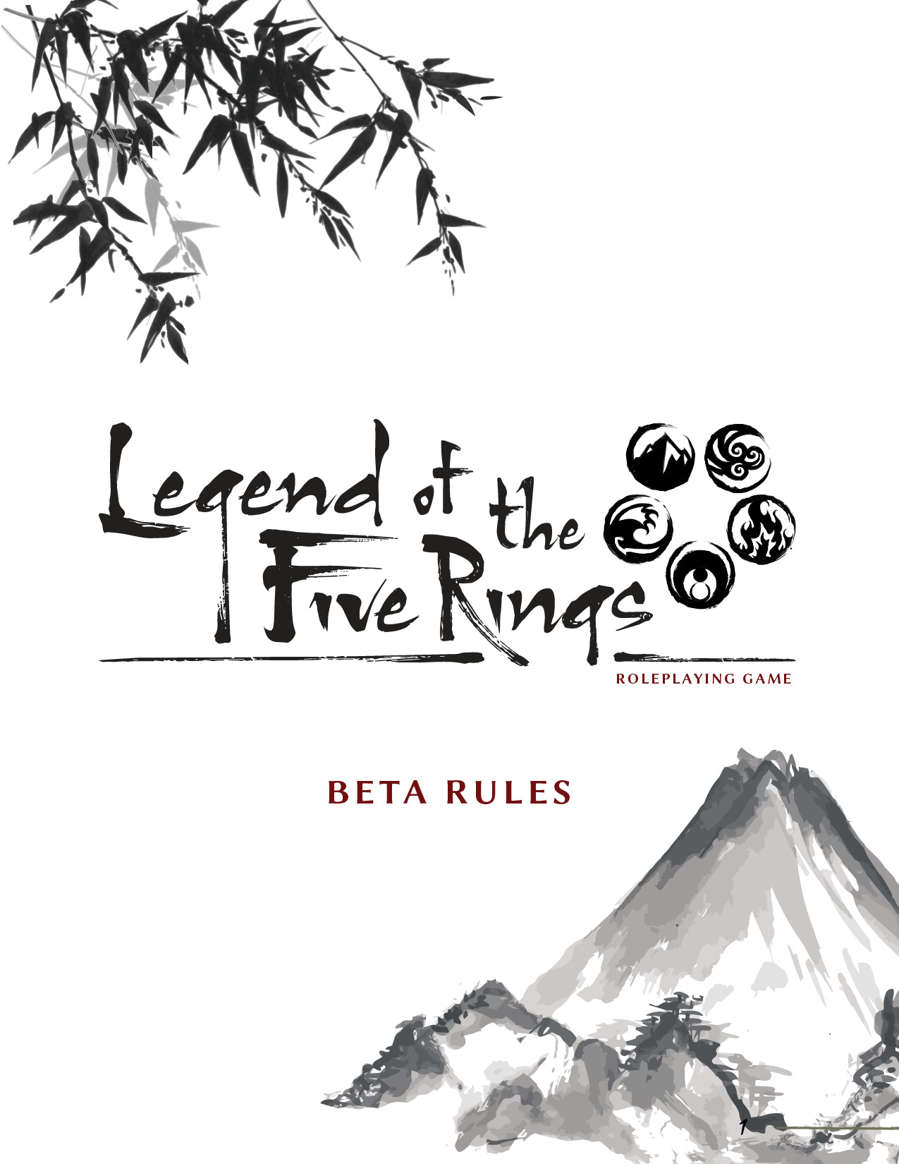 The game is being developed and produced by Fantasy Flight Games, who also produces many titles based on beloved licenses such as Star Wars, George R.R. Martin’s A Song of Ice and Fire, and J.R.R. Tolkien’s The Lord of the Rings, as well as their own proprietary licenses such as Legend of the Five Rings, Android, and Runebound.

They actively seek out beta testers, and you can subscribe to their beta test mailing list for a chance to participate in the development of the game 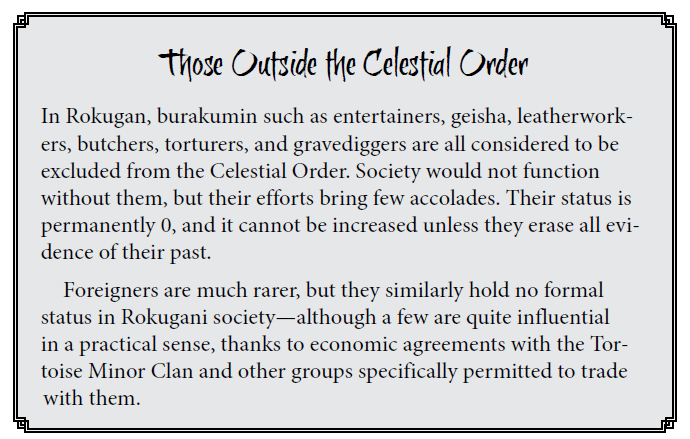