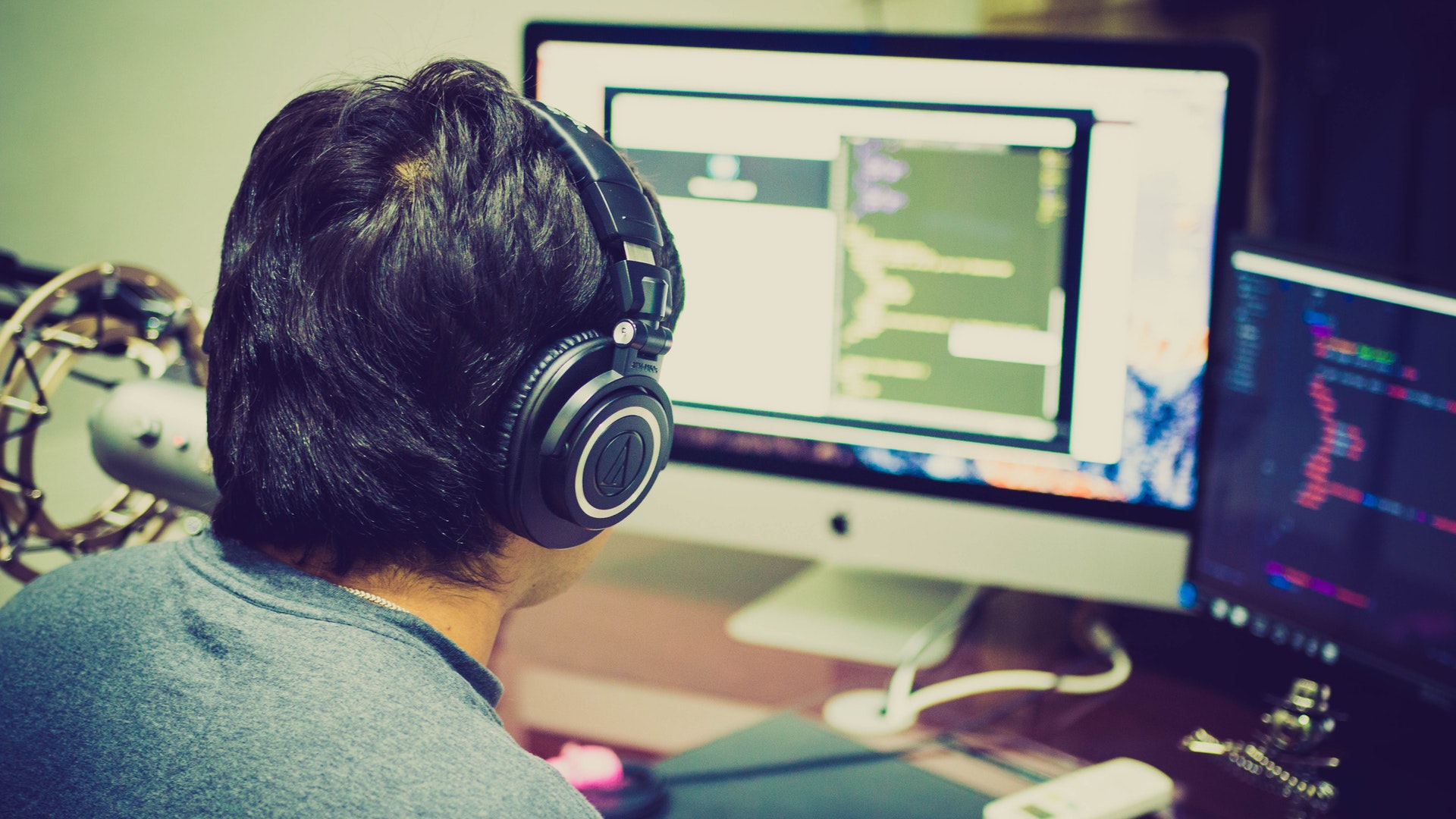 Modern times, the advancement of technology, and the use of gadgets we could only dream of before have given rise to new occupations. Whereas it used to be a rarity, nowadays people can do a profitable business out of hobbies. What used to be fun and time-consuming is making them money today.

Gaming is a term that may be familiar to most, but people still have prejudices about it. They probably wonder why anyone would pay anyone to sit in front of a computer for a whole day and play games. The answer – professional gaming has become an industry where enormous, almost unimaginable amounts of money are investing and earning.

If this sounds interesting to you, read below what professionals advise beginners in gaming:

Why Invest in Gamepads?

The top-notch kit goes without saying, whether you do gaming for a living or you still play it just for fun. You can play most games with basic equipment that comes with any desktop PC (keyboard and computer mouse). But professional players agreed that the feeling is just not the same as with handheld controllers.

A quality gamepad is essential if you are dealing with games that are designed as racing, fighting, as well as sports simulators, and platform games. One of the most significant advantages of handheld controllers is that it provides more comfort since you don’t have to bend over your keyboard and monitor all the time.

Unlike keyboards and mouse, using gamepads when playing games is much more comfortable. Everything on them, control and hot keys, are subordinate to gaming. The PC keyboard has a different purpose. One wrong click and you can lose or turn off the entire game. On the other hand, using a computer mouse can be tedious because you have to adjust the sensitivity and speed of the pointer for each game individually. 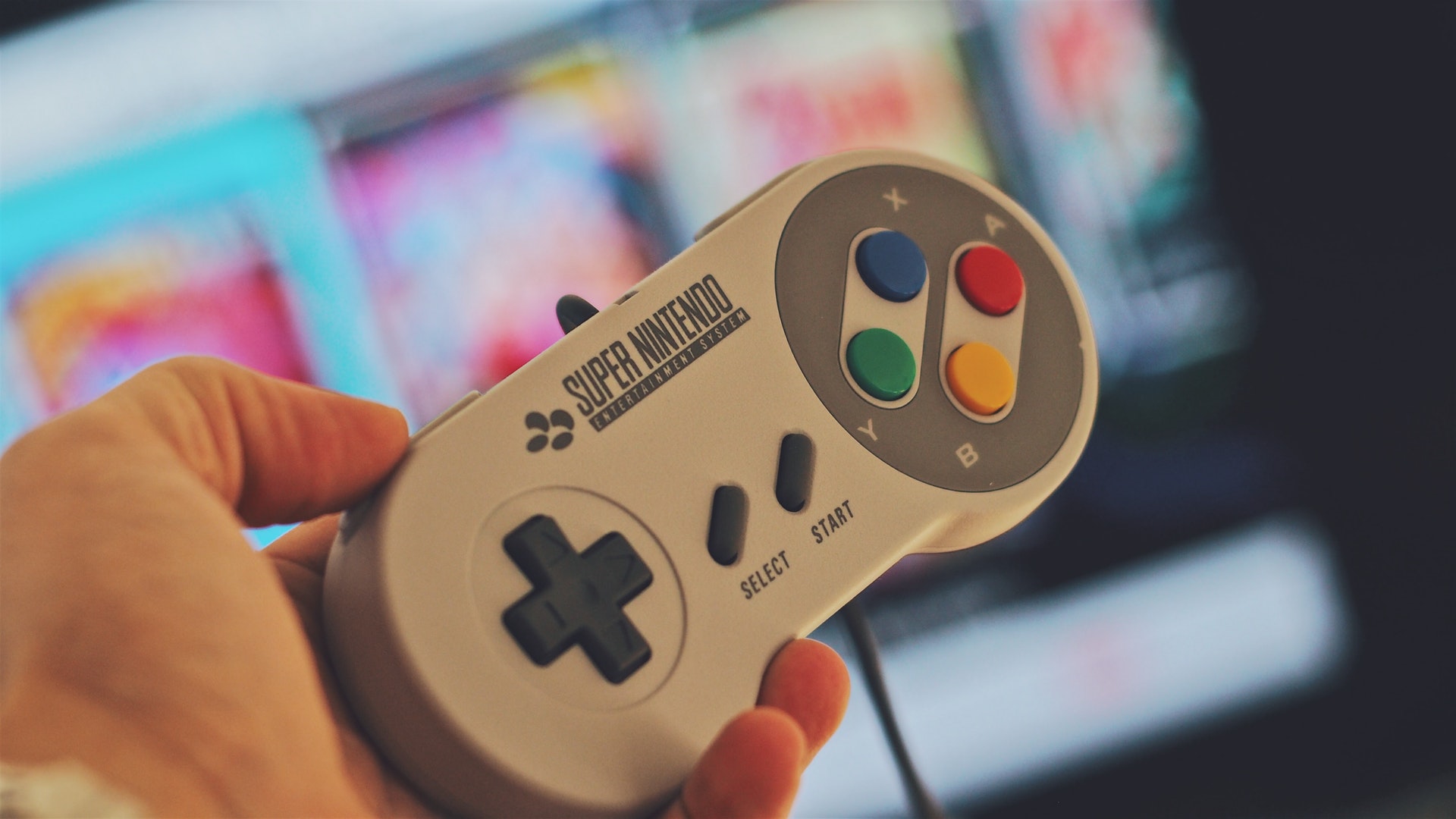 Like most devices that can connect to a computer, the controller pads can be wired and wireless. Unlike the keyboard and mouse, the joystick connection type is an essential item. The first is to determine what distance you will be from your PC while playing.

If you have a habit of playing right in front of the monitor, there is no need to buy wireless devices. However, if you often get up to stretch or rest your eyes, a wireless gamepad may be a better choice. The cable can cause inconvenience when connecting. But this is roughly the only drawback.

Wireless gamepads are very practical and can be used from any distance – while loaded. While you wait for it to charge, you cannot use it, even if it is charging via USB. With wired controllers, you don’t have to worry about that. Just plug it in, and you can get started. There are variants of gamepads with batteries, but they are bulky and impractical for long-term holding.

Also, the price difference is not negligible, although both models work on the same principle. The only difference is the connection mode. Gamepad with wire is cheaper, and if you buy it, you can save and spend money on more important things. 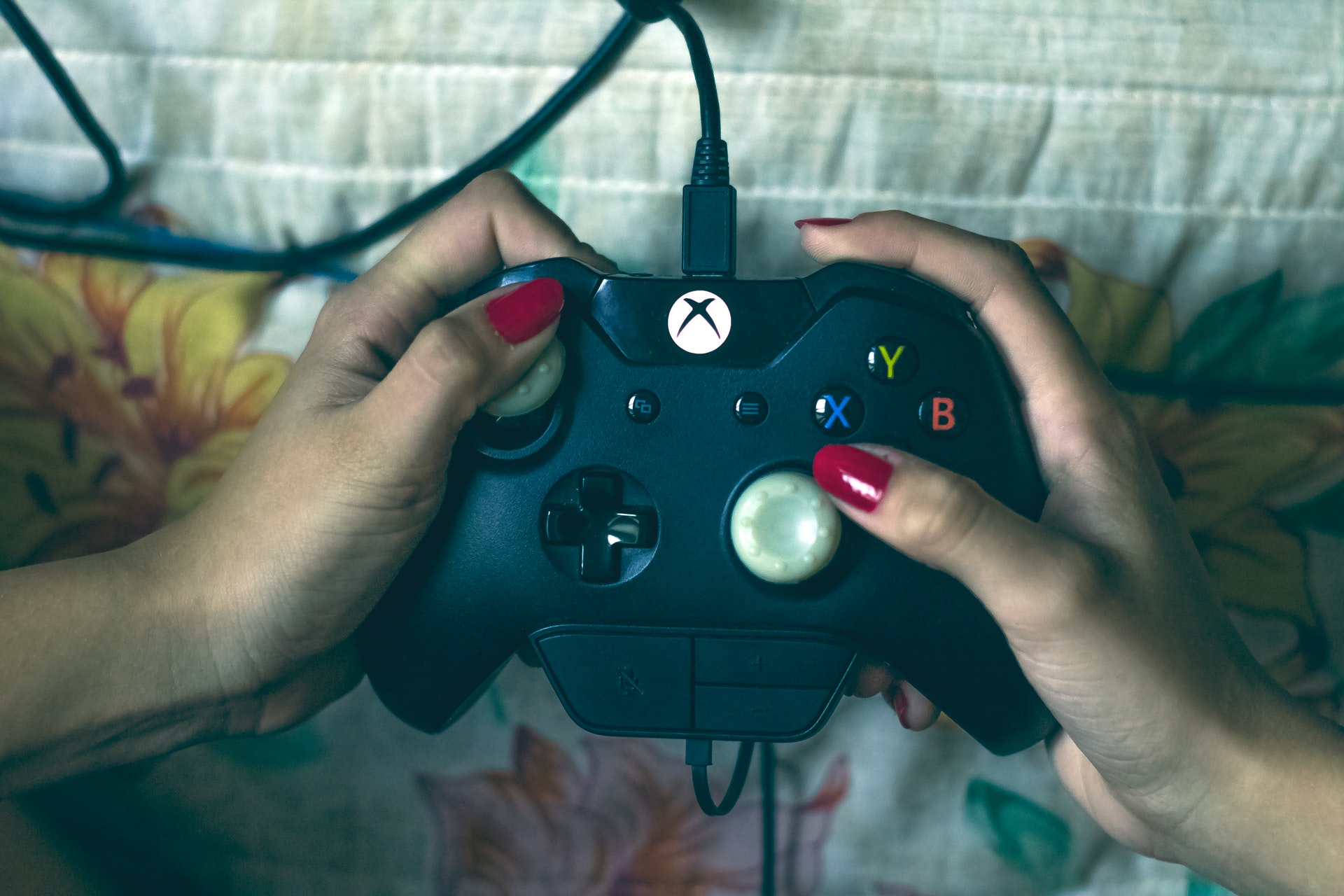 The anatomically acceptable handheld controller should have rubber tips on analog sticks. They should have small sags on the tops that will not allow your fingers to slide. That will mean a lot for racing games when you have to hold the stick for a while.

The D-pad, which is the main ‘control’ button, also needs to be adjusted to the fingertips. The tests proved that the flat keys connected into a cross are relatively inaccurate and that players can easily press the wrong button.

Opt for models with D-pad slightly recessed in the middle, and preferably, where the four sides of that button are physically separated, but still form cross due to more comfortable finger movements. On this link, see the list of common disorders related to gaming.

The action buttons on most gamepads are usually on the right upper side. It can be quite complicated for a left-handed person, as there are no models with reversed controls. But after a while and a lot of practice, it’s easy to get used to the key layout. These controls are most often indicated by letters (Y, B, A, X). This key tag originates from games that use controls from specific consoles.

People originally started to play videogames on consoles. Over time, when gaming became a business, players moved to powerful computers with configurations that can handle the most demanding applications and high-end graphics.

Gamepads have also ‘moved’ to PCs along with the players. Somehow, people got used to their ergonomic design that the creators of the most popular consoles had designed. So if you still have an old Xbox or Nintendo, controllers will probably suit your PC.

You may need additional drivers for some older models of gamepads. If you own the model of the latest generation, they are compatible with most current operating systems. To connect more than one controller pads at a time, you can purchase special adapters that accept 6 to 8 devices, depending on the model (and price).

Third-party gamepads are devices that are intended for both video game consoles and computers. They are on sale separately and often cost less than the original controller pads that go with the consoles. These devices usually support various input models, which means that they can be attached to multiple machines, even smartphones. This adaptability doesn’t mean that they are low-quality, but they are not as good as branded gamepads.

The gaming industry is continually growing at the global level and has enormous potential. People who see it as a chance for earning make a lot of effort, but also resources to be worthy players and to attract sponsors. Buying a top-notch controller pad is the best way to get into the game. In a manner of gamers, choose your weapon wisely if you want to become a professional and start your mission.

*All images downloaded for free from Pexels.com