So, you’re right in the middle of a cool campaign of Arkham Horror LCG and bad luck strikes, Total Party Kill! What now? Game Over!? Worry not, because where there is a will, there is also a way… 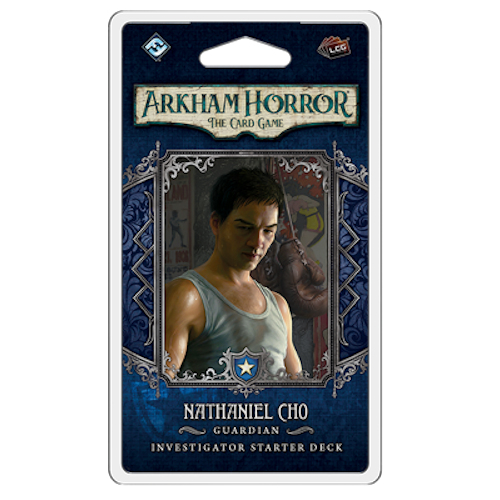 During a campaign of Arkham Horror LCG, when an investigator dies or goes ultimately mad, a player may replace it with a new level 0 investigator. The original investigator accrues trauma and will sit out the scenario to get it all together again and hopefully start kicking some ass again in the next exciting chapter of Arkham Horror. It works the same should somehow your entire party be wiped out, just replace them all with new investigators. When the lead is knocked out, just replace it with a new lead.

Bear in mind that Arkham Horror LCG is meant to be tough, and failing is part of the experience. In the event you fail a scenario in a campaign, which is not uncommon. Just follow the instructions in the resolution, sometimes your party will suffer a penalty which can vary from nothing to “gain extra XP”, or anything in between that scope. Failing is just a minor setback and in many cases it does not end the campaign, because the opposing force’s goal (agenda deck) is not always to annihilate your team. Usually they just have their own objectives to achieve and then move on. Your party might suffer a penalty which can vary from “nothing”, or even “gain extra XP”, in the worst case the resolution ends the campaign as a failure because “the universe gets destroyed”.

There are no restrictions on which investigators you use in any campaign.Although it is best to not have more than one investigator from each class, because then they just start competing for the same card pool. Feel free to use any combination of investigators your card pool allows, but try to build a well-rounded group, capable of both handling enemies and gathering clues. You wouldn’t want two strong fighters and then be unable to gather clues effectively, do you? 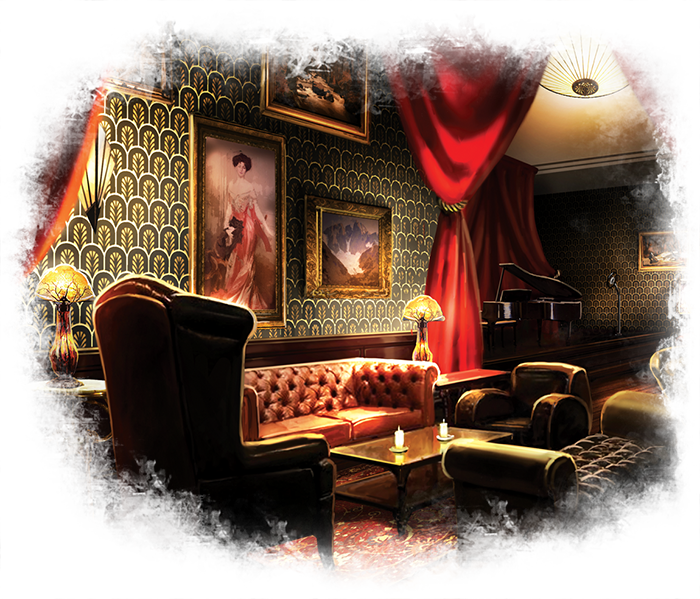 Did your characters survive? Or maybe your replacement investigators just barely made it? Take a look at the last page of the campaign guide for Night of the Zealot and you will find instructions for continuing with your characters into a new campaign, by keeping all your unused XP, bought cards, weaknesses and trauma. If the last scenario was meant to be the end of it for your characters, they would not have bothered to give you XP for it.

Now that you know all about character deaths, madness and how to end your campaigns..Go GET’M!!

Due to a holiday we will not be able to ship out orders from August 5th to August 22nd.