Magic: The Gathering has released many specialty products over the years, many of which hardly see any time on the table, because they are not legal in any format, because people just don’t know about their existence, or for any number of other reasons. Fun Box is a format I developed because I just love these products and felt the need to use them for play.

In this format you will be playing a Hero, in a location, fighting along and against other heroes in the same location while a Big Bad Evil (BBE) is running wild.

A format in which Schemes, Heroes, Conspiracies, Locations and Horde type decks are combined to play alongside your existing decks. Just for the fun of it, solo play, multi play, testing out new deck ideas or whatever other reason suits you.

Because it combines specialty Magic: The Gathering products to play against with your deck from any other format, such as Commander, Pauper, Modern, Highlander and so on. This format is designed to be fun and a break from the norm. Because it is meant to be played as a fun and casual format, you can even play your Un-decks here. Just make sure every other player uses the same format and agrees on the use of Un-cards. Use the Commander’s format rule 0 as a guideline here.

To defeat the Automa and be the last player standing.

To play the Fun Box format you will need some components: An Automa, Location(s), Heroes and Schemes. For each component you have a few options available to use. Following will be a summary of the components and the available options. 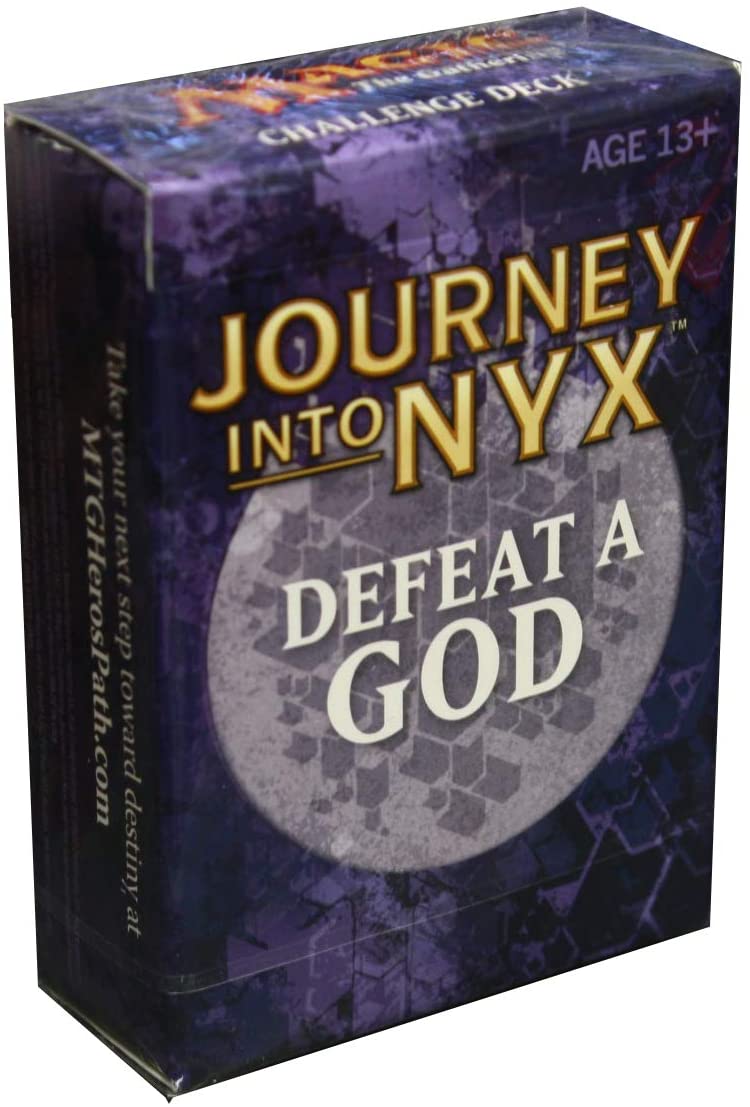 The format consists of an Automa deck, which can be a deck from Horde Magic or a Challenge deck, or any other type of automated deck to play against. The Automa is the Big Bad Evil (BBE). Players can decide to work together against the BBE, or to ignore it and just have a squabble amongst themselves while the Automa runs amok.

The Automa deck will receive a set of Scheme cards to set in motion following the Arch Enemy ruleset.

The location is where you are doing battle. Types of locations available are the hex-set from Explorers of Ixalan or the Planechase location cards. Don’t combine these 2, it would be weird to be in 2 locations at the same time wouldn’t it? Just pick one of the 2 to use. A quick summary of how to use the locations: 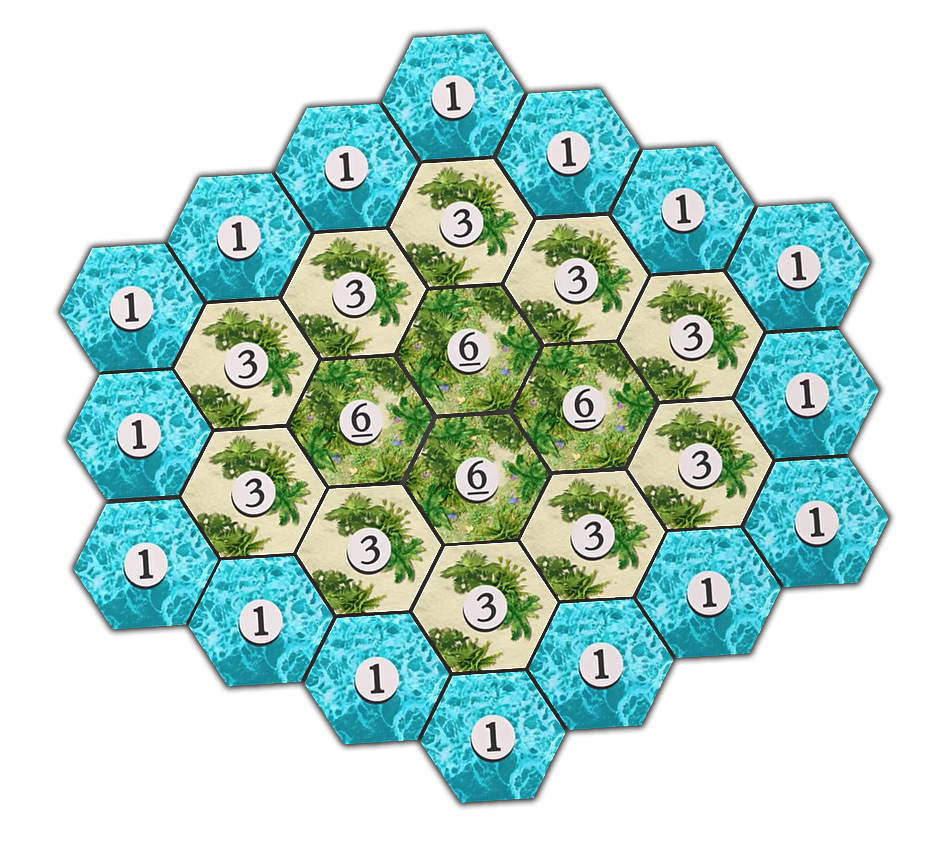 You can explore a tile during your turn, by paying it’s cost and turning it over. This happens at sorcery speed. A map tile can only be explored when it’s not connected with any other tiles of lower cost. There are 3 types of tiles: Events, Quests and Sites.

Quests are put into play under the player’s control, and once you meet the requirements of the quest the effect will take place at instant speed, after which it will be discarded

Events take place immediately when turned over at instant speed, and removed from the game once resolved

Sites are put into play under the player’s control that have an ongoing effect which starts immediately at instant speed. A site can be conquered by dealing combat damage to a player. You may only conquer 1 site per combat phase. 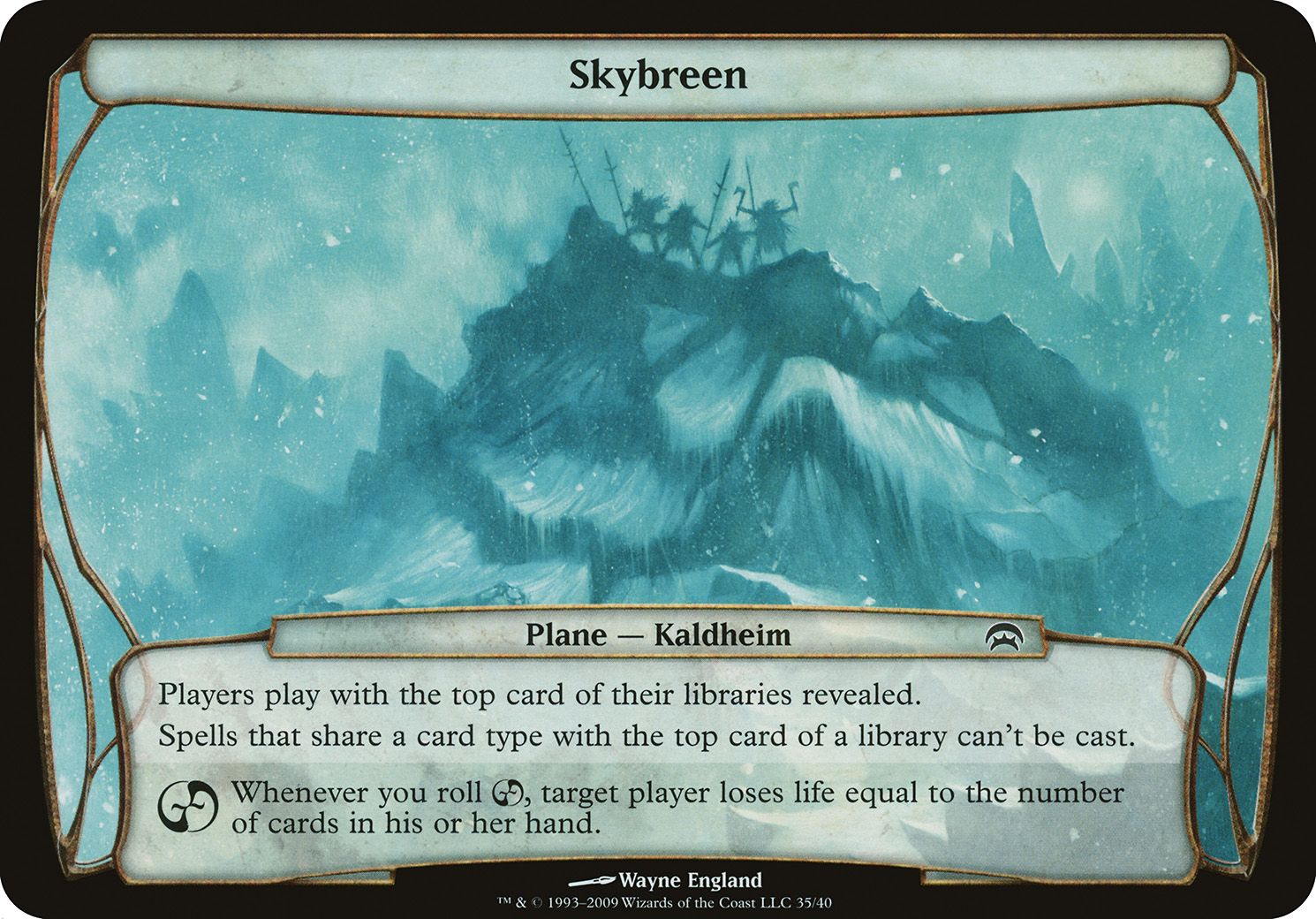 During your turn, any time you could cast a sorcery, you may roll the planar die. You can do this multiple times in the same turn. To roll the die, you must pay an amount of mana equal to the number of times you’ve already rolled the die this turn. So the first roll is free, the second roll costs , the third roll costs , and so on. Rolling the die happens immediately (no one can respond to it), but any ability that triggers as a result goes on the stack, and can be responded to like other triggered abilities. 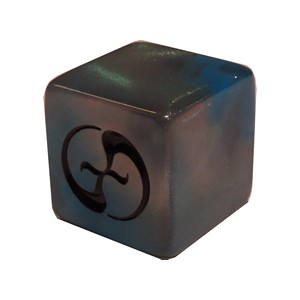 Rolling the die has one of three results: 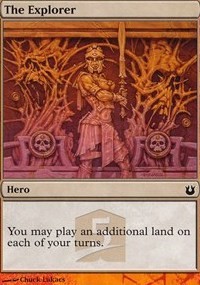 Each player, and the Automa, receives a random Hero card. Just shuffle your stack of Hero cards and give each player one. Regardless of which type of Hero card you choose, it’s card type will be Hero in addition to any other card types the card has.

Types of Hero cards: Vanguard, Hero’s Path or oversized Commander cards. Whichever you choose, they are bound by the rules associated by that type, which will be summarized here: 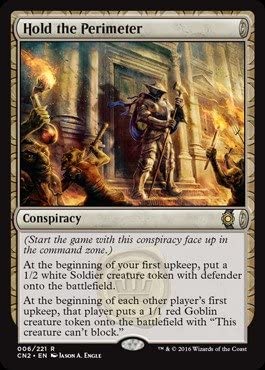 Conspiracy cards are shuffled in a face-down pile during set-up. Each player (not the Automa) receives a random Conspiracy card to use. Consider this part the drafting-phase. So, if a Conspiracy instructs you to do something while drafting, this is the time!

Scheme cards were released for the Arch Enemy format, which consisted of several boxed sets printed by Wizards of the Coast.

Shuffle a pile of Scheme cards and place theme besides the Automa deck. Each turn the Automa will first reveal a scheme to set in motion. Schemes exist in the Command zone.

Scheme cards have abilities that trigger “When you set this scheme in motion.” As with other triggered abilities, the Automa and each player have the chance to respond to these abilities by casting spells or activating abilities.

Each players shuffles their decks, starting life totals are as dictated by the chosen format. Although I suggest to Rule 0 this and always use 40 lives regardless of format. Starting player to be determined as normal (rolling a dice for example). Turn order is from left to right.

The Automa does not have a hand, a life total and does not use mana. The Automa loses the game when he is out of cards. When an effect causes the Automa to get damage or lose life, discard cards from the top of the deck by the amount of life loss.

Last man standing wins! This includes the Automa. When all players are eliminated and only the Automa remains, it means all players lost the game. The Automa needs to be defeated in order to win.