Electronic Arts latest game release in the Star Wars franchise is not being received well thanks to the payed DLC needed to unlock the main characters Luke Skywalker and Darth Vader. In a Reddit thread EA desperately tries to defend it’s decision, but to no avail. 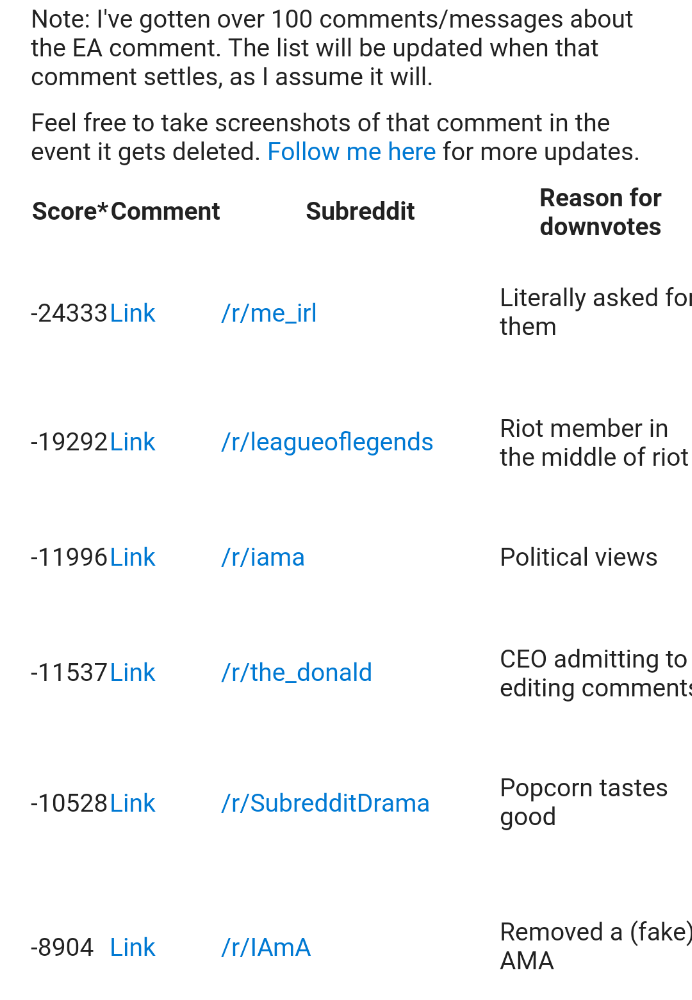 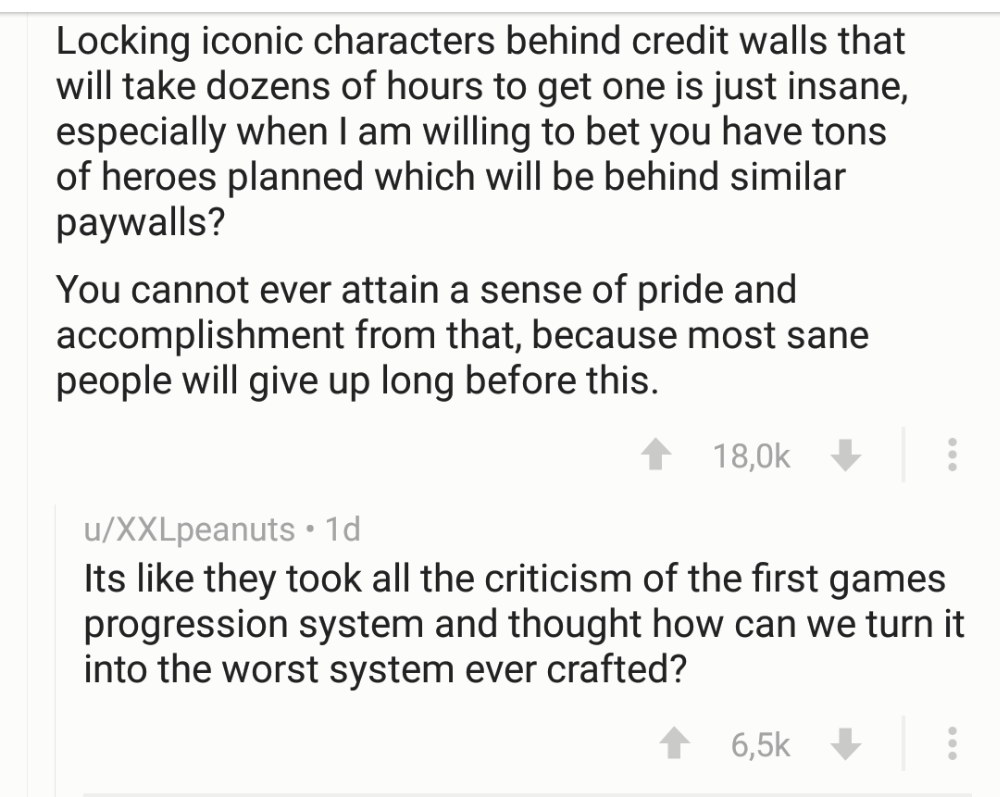 EA insists that there is no need to pay for unlocking the characters, as they can also be obtained for free by just playing the game. According to gamers this means a minimum 40 hours of playtime to unlock just one character, which almost seems like a way to force people to just buy that dam character so to avoid the grind.

Players demand that EA removes the payed feature and cut down the grinding time by at least 50%, but EA does not seem to budge in their stance. I wonder how many negative comments and downvotes it will take before EA realizes they should just fix their mistake