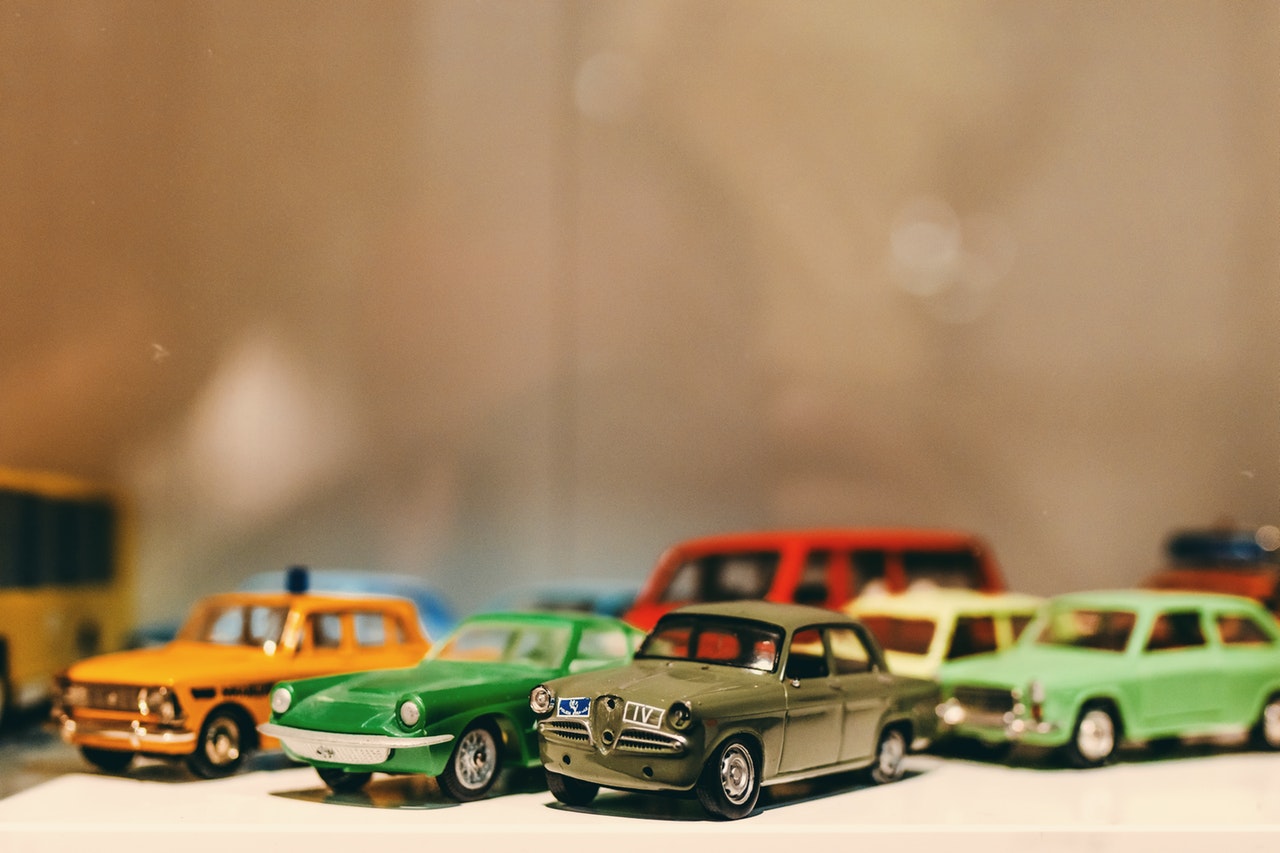 Do you have any of your childhood toy cars stuck in storage somewhere? You might like to go pull them out of storage and have a look through that box. While the chances of having one of the only two 1969 Pink, Rear-Loading Beach Bomb’s known to exist, you might be lucky enough to find that the 1974 Magenta Rodger Dodger you played with has a white interior. This could net you around $2500. While that 1969 Beach Bomb is valued at around $150,000 a few grand is nothing to sneeze at.

Collectors come in all shapes and sizes, with Toys being a perhaps surprising but certainly lucrative and very popular collector’s item. Comic books, teapots, stamps, coins and band memorabilia may be great fun to collected, but much of the appeal in collecting classic hot wheels toys is the fun of the chase, as well as the nostalgia.

However, like all collectables, if you want your vehicle to retain its value you need to ensure that it is kept in as pristine condition as you can. While well played with cars may still fetch quite a price tag at a collector’s auction, true collectors wanting to ensure their investment holds its value will invest in a hot wheels case. These clear plastic covers are designed to keep not only the car safe, but the backing card and packaging.

Just as with comic books, the packing is often just as important to a collector as the item itself. Even more so if it as a factory fault such as a typo or color error. While you can have specialist, cases made for your collectables this often is inconvenient for a number of reasons.

If your collectable is particularly valuable, and anything over $1,000 would certainly fall into this category for most people, then you likely want to keep it safe from theft as well as from damage. This may mean having to store items in a safe or in a specially designed secure room. If you have millions of dollars invested in your collection, then you are quite likely to want to look at ensuring you have an equally impressive security system.

However, if you have only a few items that fall into this category then you may like to simply invest in a secure safe that is bolted very well to your floor or in a good hidden location. In order to protect your collectable while it is in a safe you should also make sure that it is encased in a protective case, as this stops any damage that may be caused by items being knocked when you get them in or take them out. While most safes on the domestic market are as close to airtight as you are likely to get, they still may let in some damaging particles, more so for a cheaper unit, so an inexpensive protective case is just an extra layer to protect your investment. 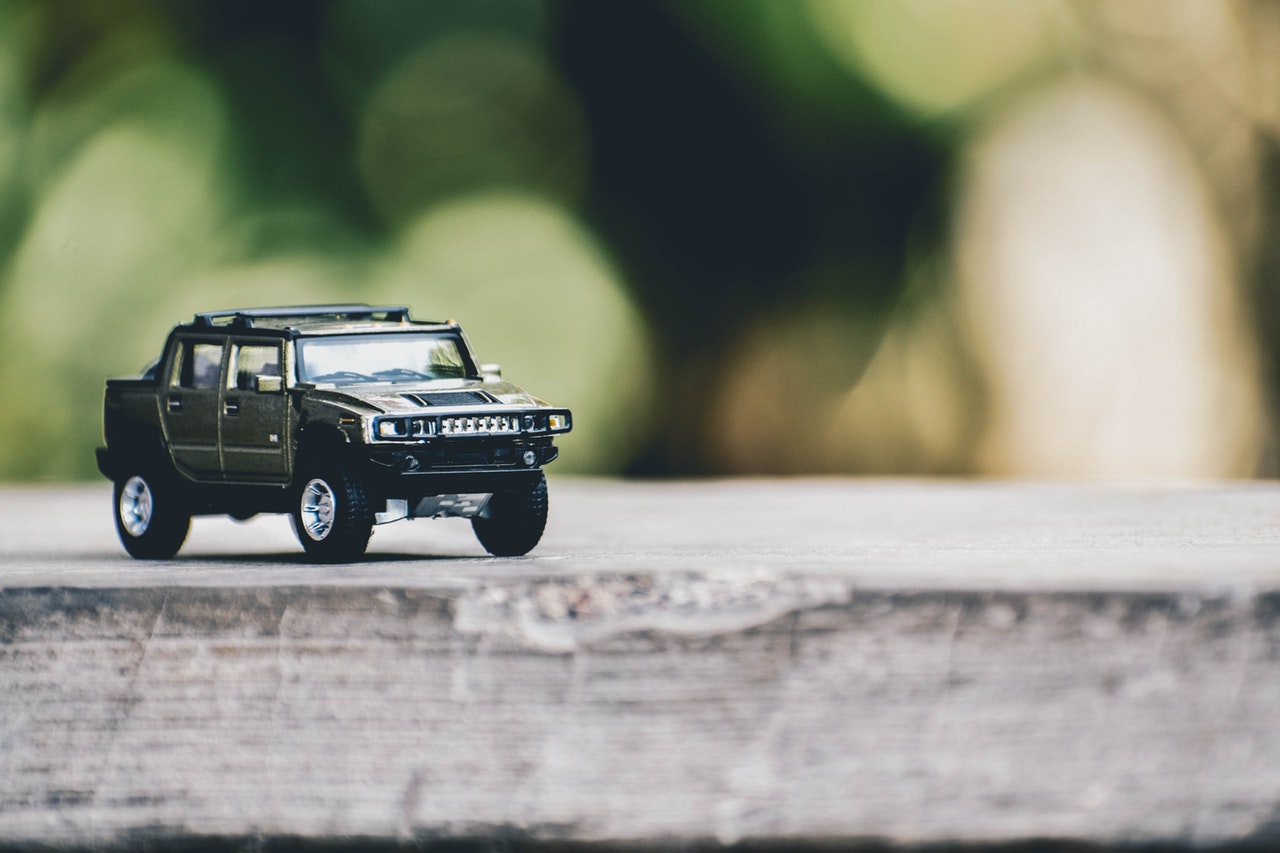 My Collectables Are Metal, They Are Tough

Non collectors are often surprised by the lengths that people who collect metal objects such as tin soldiers or toy cars go to keep them as pristine as they can. Once a special item has been located, no matter the condition it was in when found, it will still be well protected to ensure that it doesn’t suffer from any further deterioration. https://www.noted.co.nz/life/life-life-in-nz/model-car-collector-winton-amies-im-just-a-big-kid-collecting-toys

Even a small scrape or miniscule chip of paint can be the difference between something worth several thousand dollars and something worth a few hundred. This is even more so if the item is valuable but not exceptionally rare. A collectable that was damaged during the manufacturing process, such as a coin that had a misprinted head or a hot wheel’s car that had a different interior color, is certainly valuable for its uniqueness. However, a toy solider that has been well played with and had most of its paint rubbed off is not nearly as valuable as the same toy which lay forgotten and unplayed with, so therefor is in pristine condition. From a toys perspective this may be a sad existence, but for a collector, this is one of the most joyous discoveries.